From Sydney to the English National Opera in London, the Australian hat designer Naomi Goodsir dropped her luggages in France, where she set up her studio. She is one of the last hat designers to make handmade sewed hats. Naomi collaborates with the greats: the film director Iain MacKenzie, the rapper Kanye West, Les Bains Paris and the stylist Amanda Harlech. In 2015, Vogue Italia presented her as one of the "most promising new talents" for her sculptural hats. 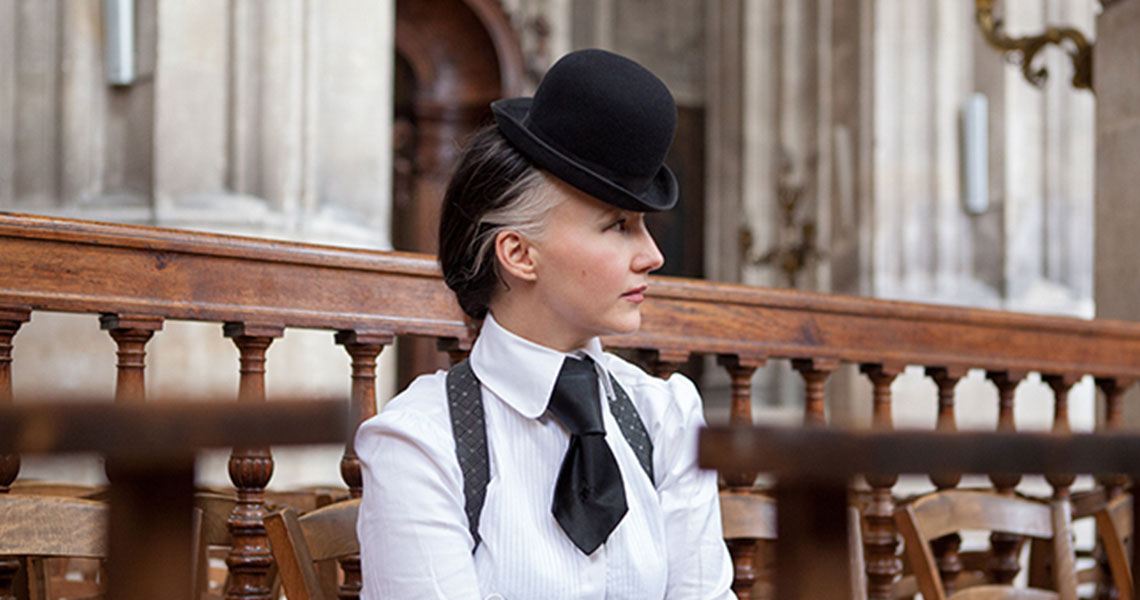 Marked by an overdose, either accidental or voluntary, of woody, balsamic, smoked or even tobacco notes, this fragrance collection reproduces the universe of this extravagant, rock-chic character. The perfumers that have contributed to his creations include Julien Rasquinet, Pierre Bourdon, Isabelle Doyen and Bertrand Duchaufour. In 2019, this collection comes with a new look: a bakelite black cap is placed on a new custom-made glass mold, reminding of the yesteryear's flasks. 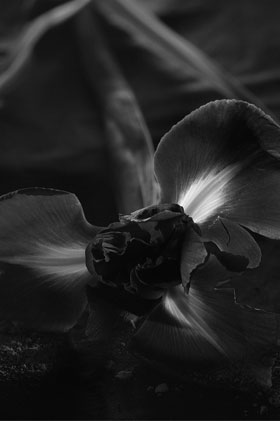 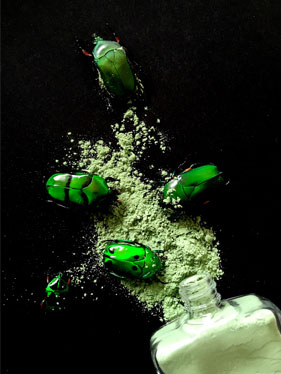 The interpretation of a nocturnal flower

a declaration to a sacred flower

a moment of Grace

Naomi Goodsir in glass and bakelite