The Ortigia brand was founded in Sicily in 2006 by Sue Townsend. Its wide range of fragrances, cosmetics and candles is formulated with natural products indigenous to Sicily and inspired by the aesthetics of this Mediterranean region, which has been home to several civilazations (such as the Greeks, the Phoenicians, the Byzantines, the Normans and the Spaniards). The perfumes are distilled from Sicilian flowers by master perfumer Lorenzo Villoresi. They are neither tested on animals, nor they contain any nickel, silicone or parabens. 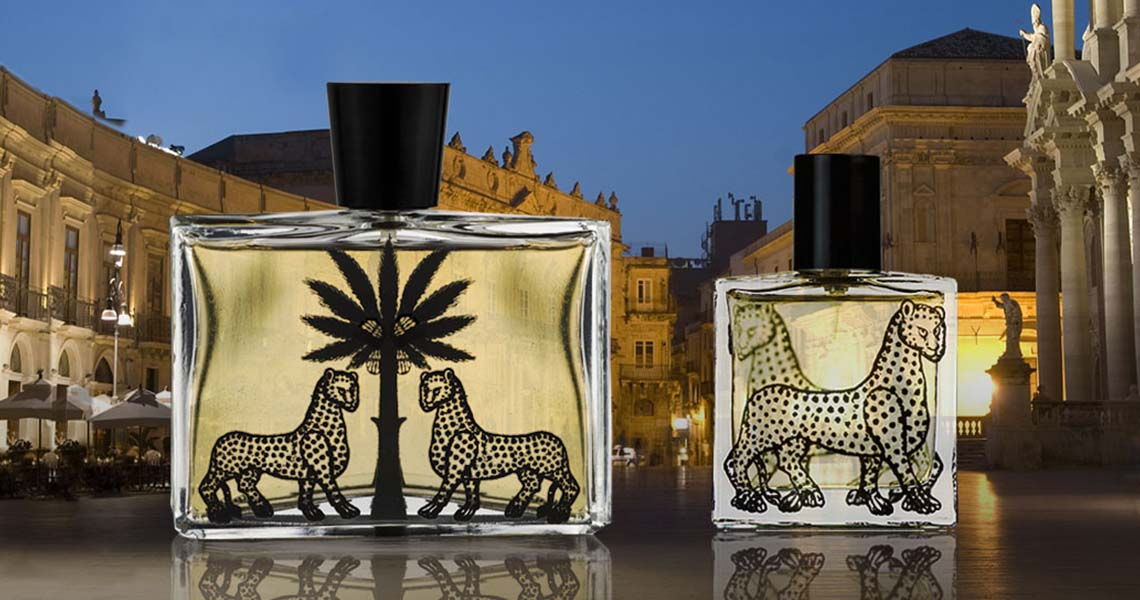 The collection is produced by small family companies while the packaging is designed by Sue Townsend and draws from the Sicilian imagery. The brand’s name comes from the small island that lies at the edge of the ancient fortified city of Siracusa. Its streets present crumbling baroque façades while the surrounding nature (grapefruit and orange trees, almonds, pistachios, saffron, vines, olives and cactus) benefits from the highly fertile volcanic soil, thanks to the proximity to the Etna volcano. 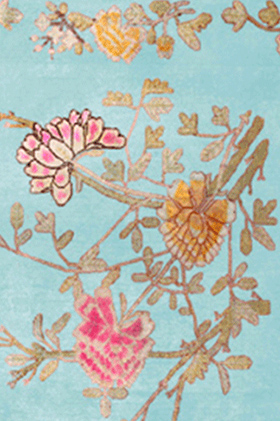 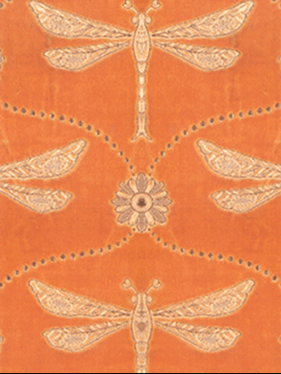